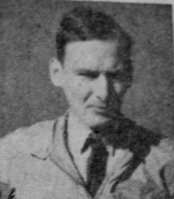 He evaded from Denmark after the emergency landing with his 138 Squadron crew and Halifax BB378. He got help from the danish resistance and was sailed to  Sweden. When he later arrived back in the UK he soon continued his flights for 138 Squadron. He died Nov. 9th 1944 in the North Sea on S.O.E. Operation Crupper 11.

Howells aircraft Stirling LJ993 was lost in bad weather in the North Sea. On board were 2 agents, Peter Deinbull and Arne Gjestland, 12 containers and 11 packages.

Howell has no known grave but his name is listed at the Runnymeede Memorial in the UK. 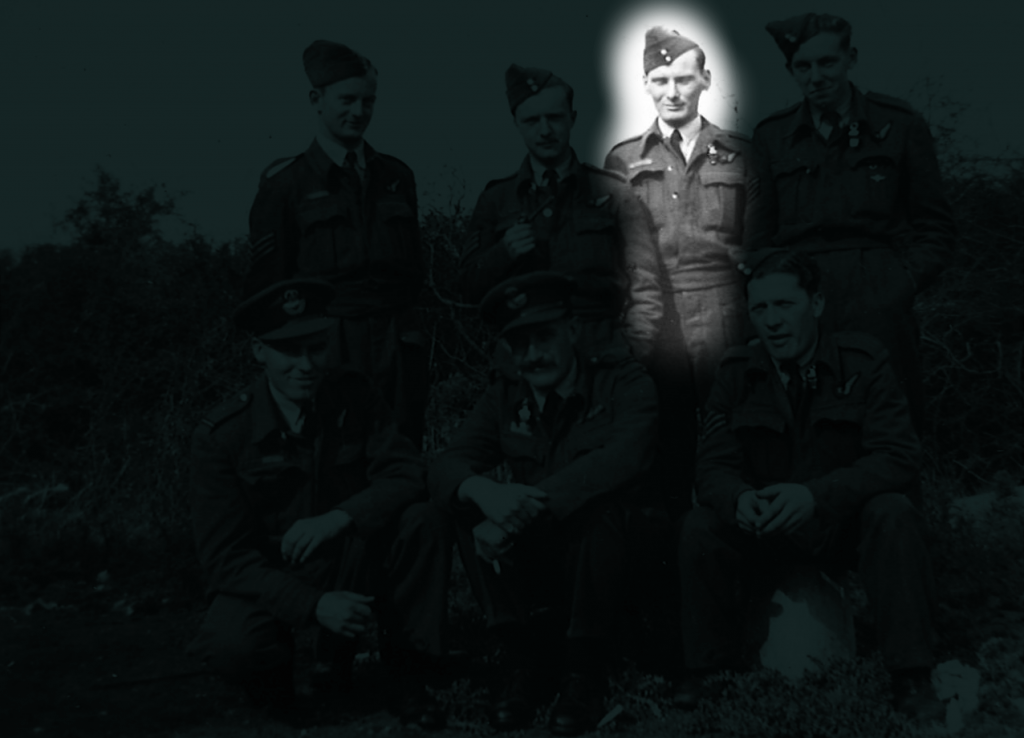 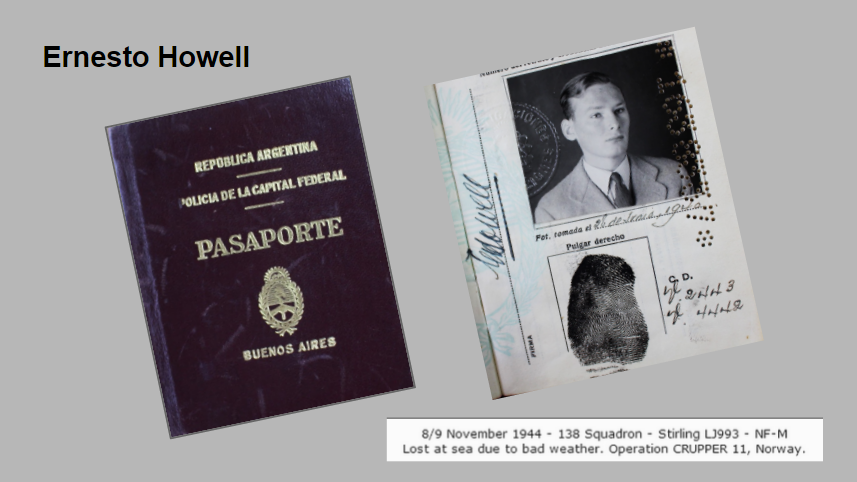