Making the Spark, Feeding the flame – A lecture about S.O.E. and Denmark by historian and S.O.E. expert Mark Seaman, May 2015.

Mark Seaman is a historian specialising in intelligence and special operations. He joined the Imperial War Museum in 1980 and was responsible for projects including the exhibition ‘European Resistance to Nazi Germany, 1939-1945’, the ‘Secret War’ permanent gallery and an international conference on the Special Operations Executive.

His published work includes ‘Bravest of the Brave’ (a biography of the SOE agent ‘Tommy Yeo-Thomas), ‘Operation Foxley; the British plan to kill Hitler’ and ‘Special Operations Executive; A new instrument of war’.  He has featured frequently in the written and broadcast media including acting as adviser to television and film projects. In 2015 he was awarded an MBE for services to the history of espionage. 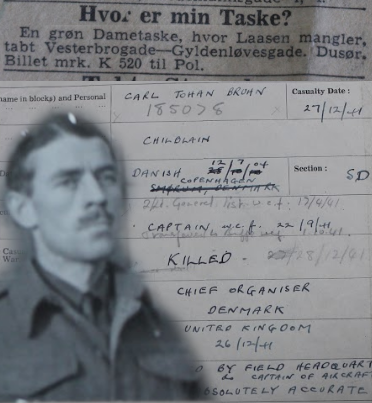 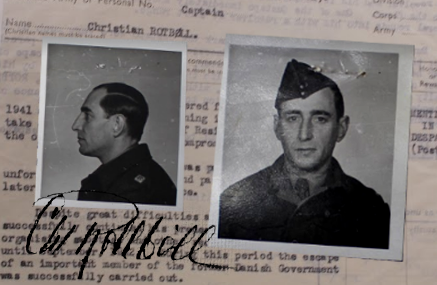 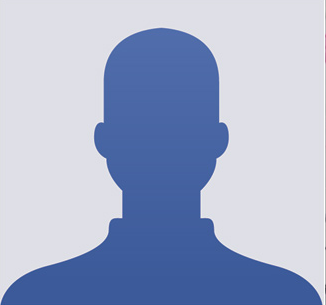 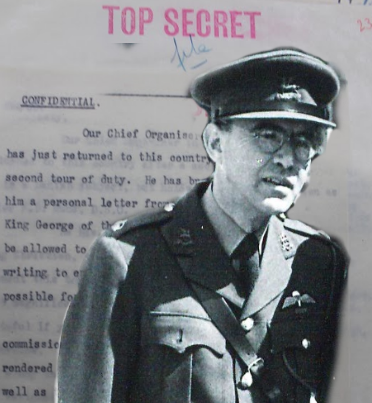