”An Englishman is coming next week on December 11th 2013. He wants to visit the crash area of a Halifax in our area. His father was one of the crewmembers”, the local archivist in Tølløse told me (Jan Christensen).

I was at my first visit to the archive researching some newspaper articles from another Royal Air Force crash.

“I have marked the Halifax crash area in 1943 on this map for you, but I can´t tell much more about it ” the archivist said.

One week later 11th December 2013 I gathered a small delegation which met the Englishman – Nigel Atkins – at the Halifax BB378 crash site.

It was on the exact day of the 70th Anniversary of the crash we looked over the fields and decided to uncover the full story of the 138 Squadron crew and operations coded Table Jam 18 and 19.
Eighteen  months later in May 2015 more than 200 people attended an international seminar at the 70th Anniversary of the danish liberation covering the full story of Halifax BB378, the 138 Squadron crew and S.O.E. airdrops in the area of Zealand in Denmark.

The Gerry Holdsworth Special Forces Charitable Trust, Museum Vestsjælland and Holbaek Municipality made the seminar possible with help from a local organising committee under Holbaek Museum.

A reception celebrating the arrival of Fl/Lt Peter Bartters uniform to our exhibition ”Courage”. The uniform is a longterm loan from the Danish National Museum. 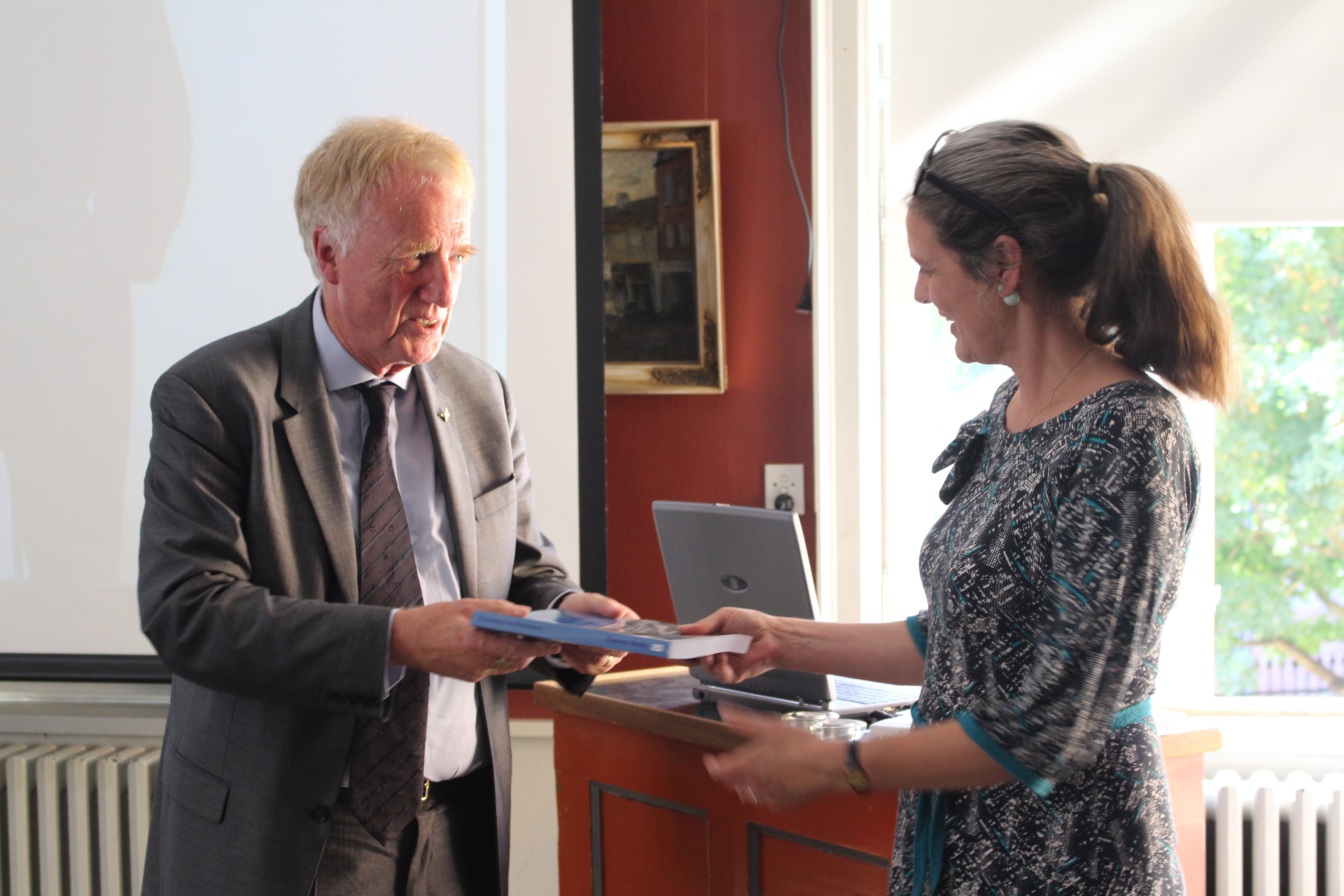 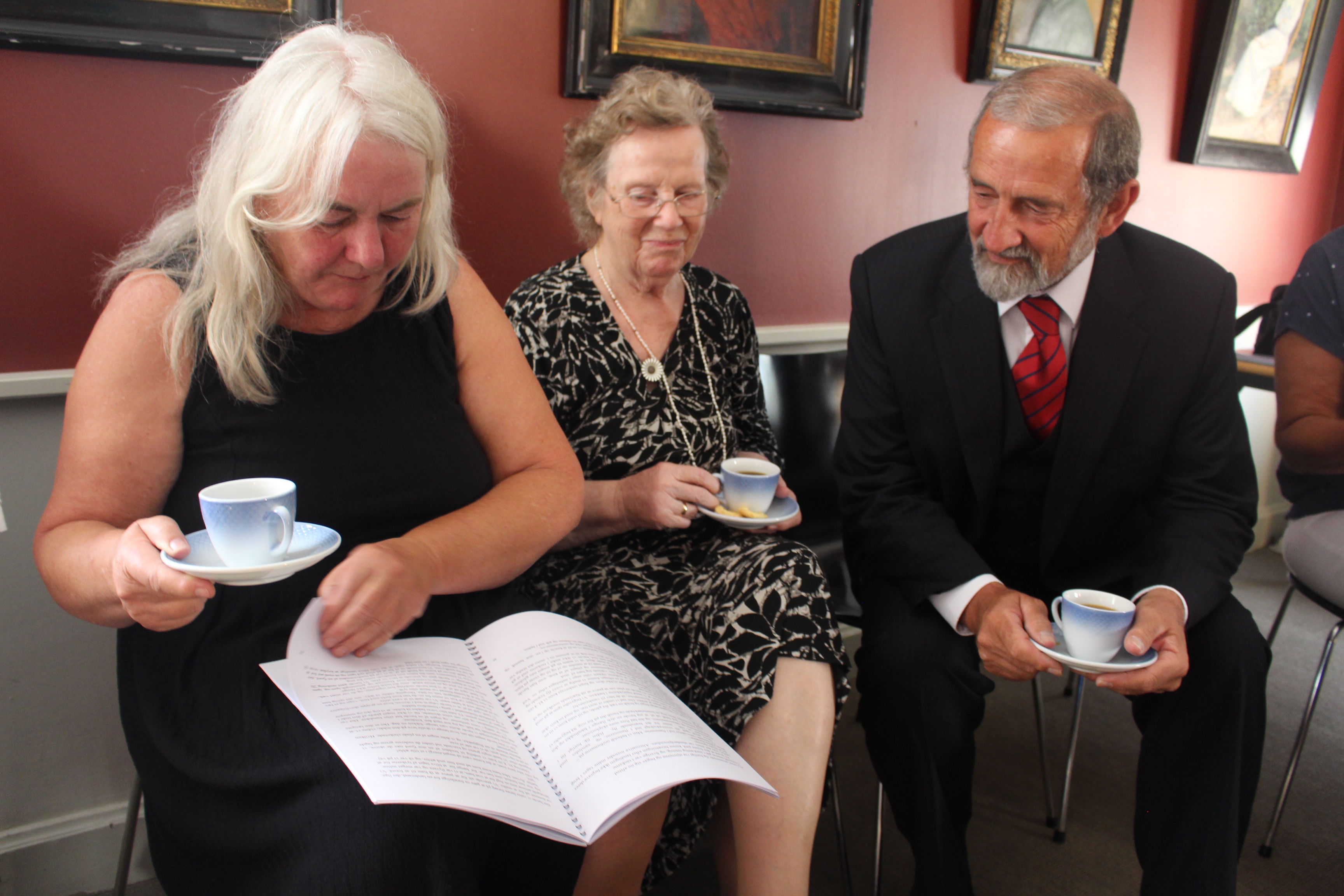 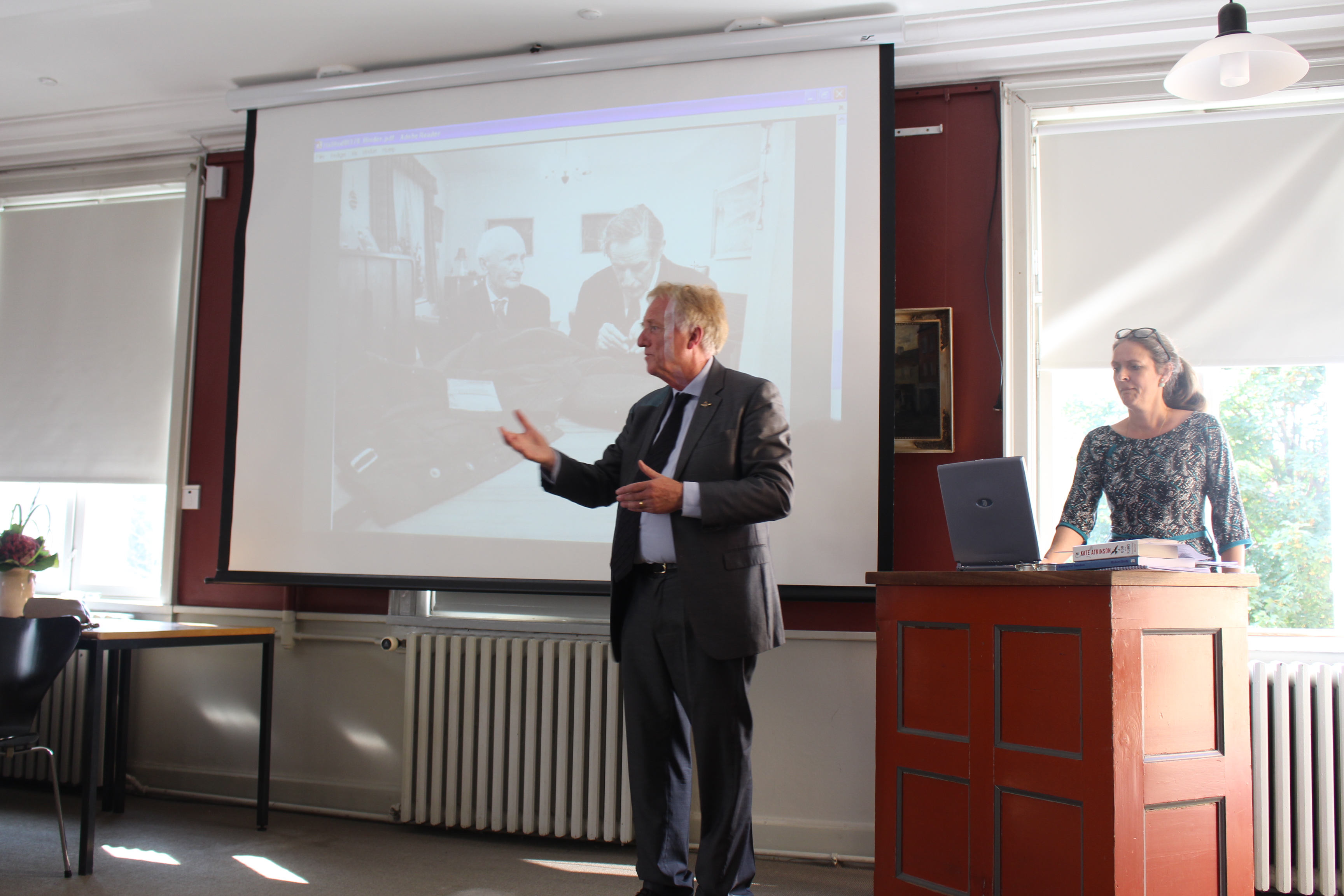 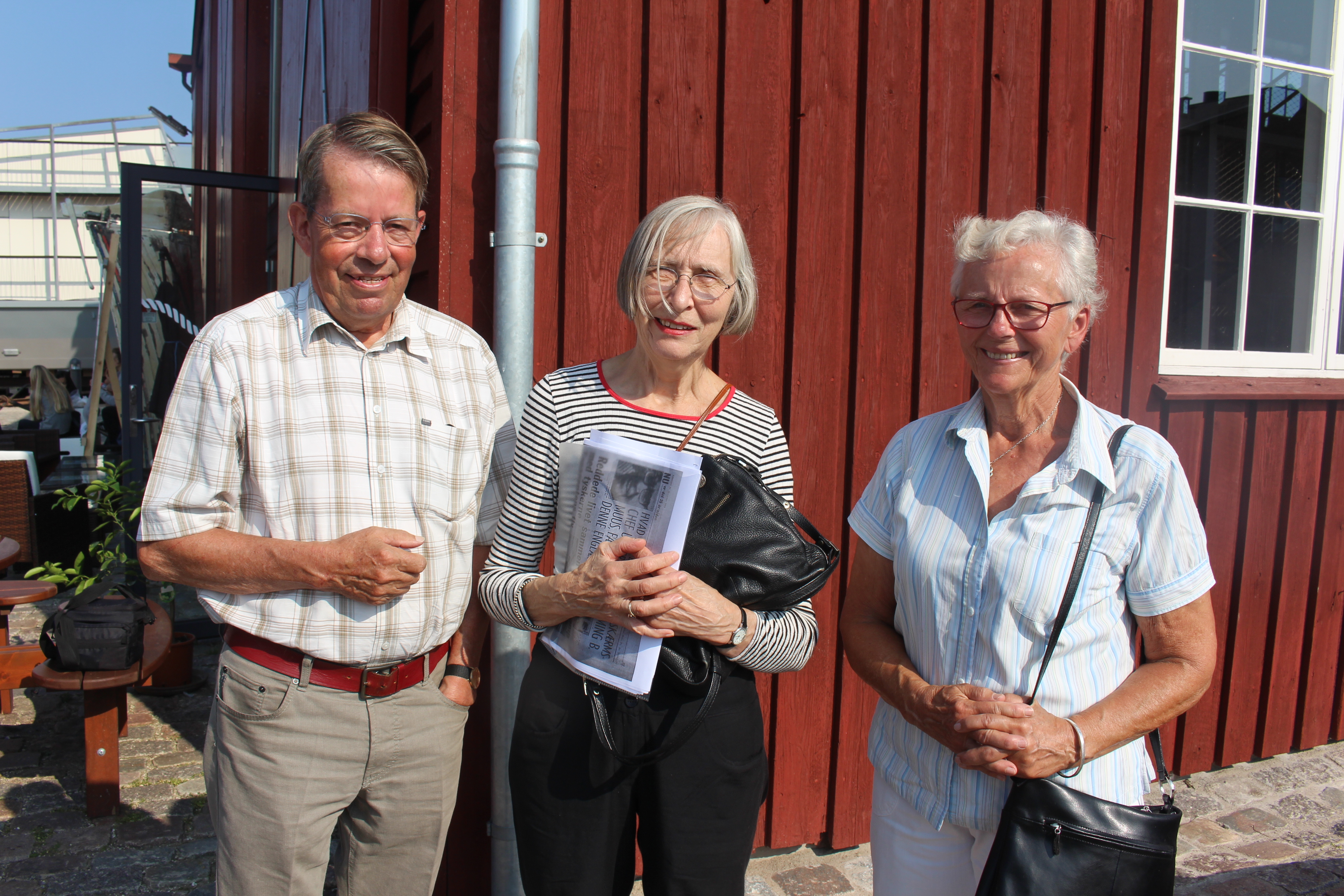 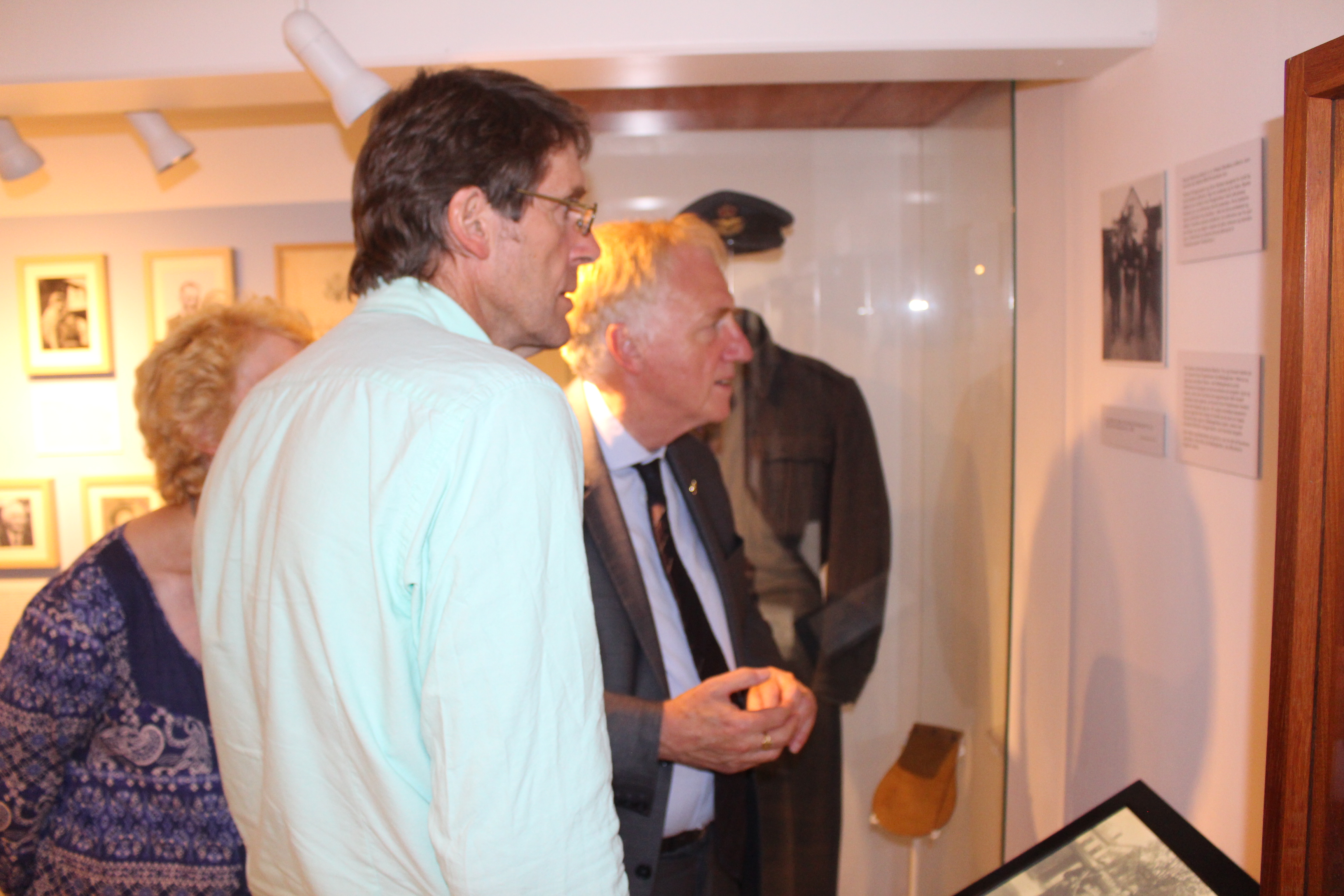 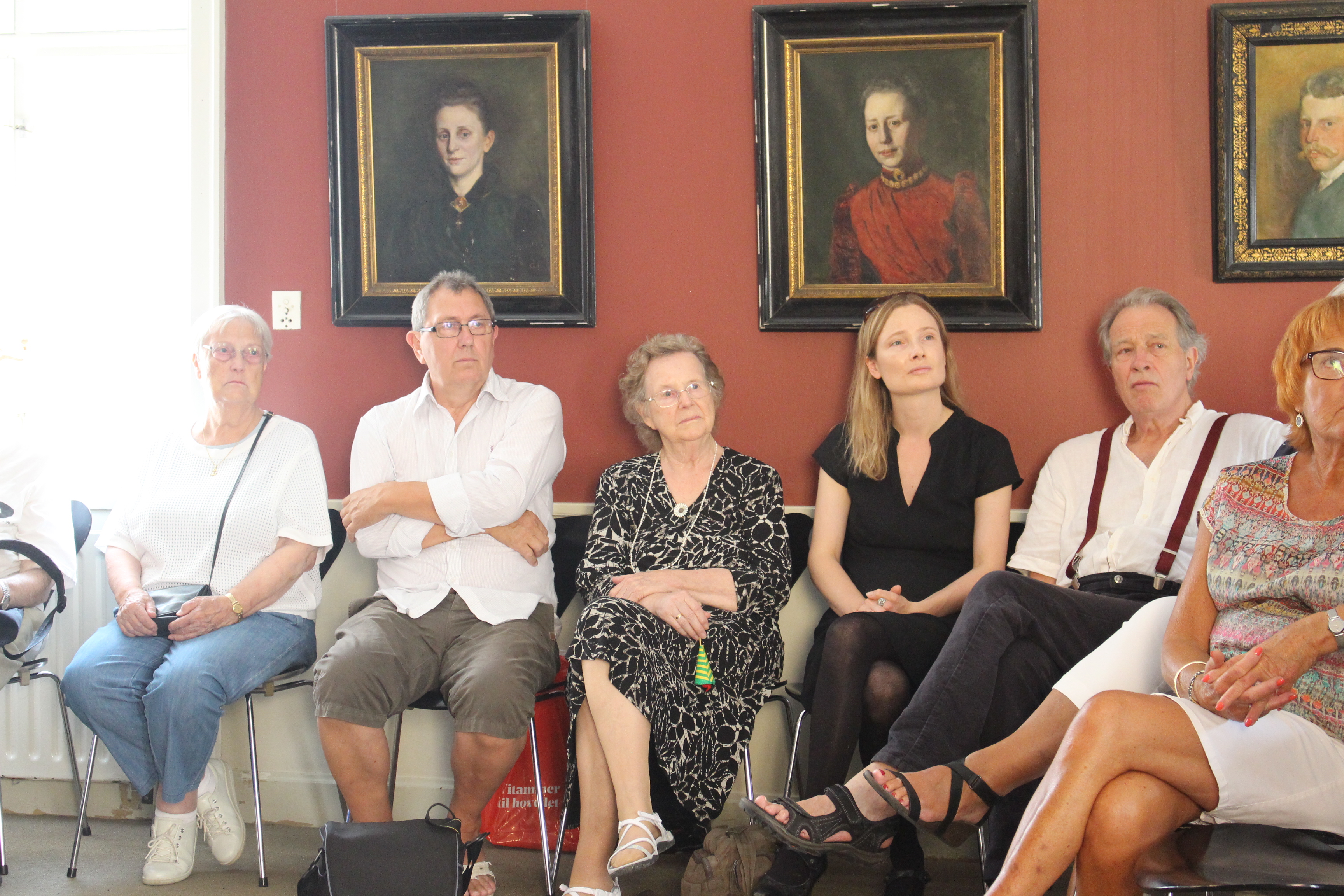 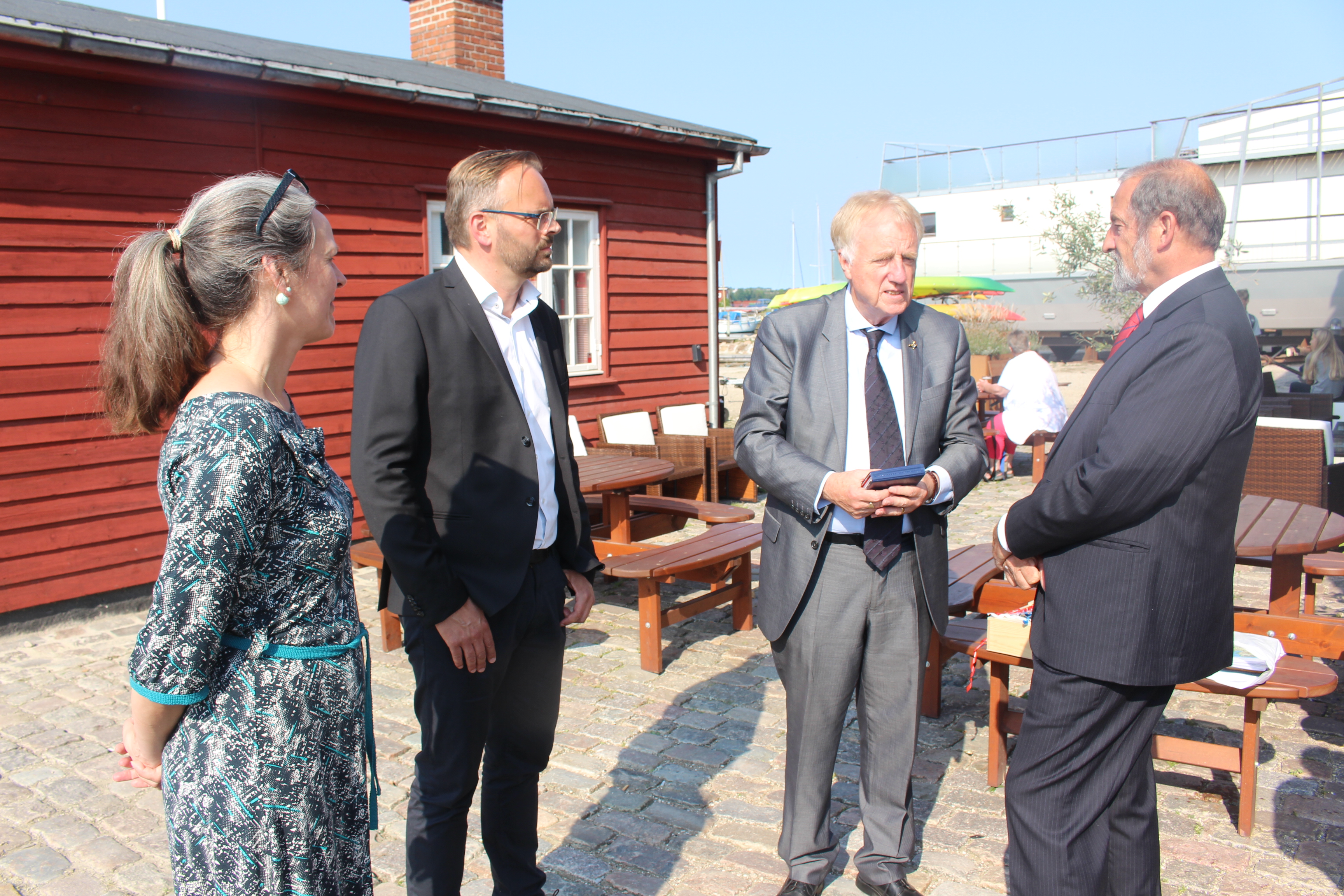 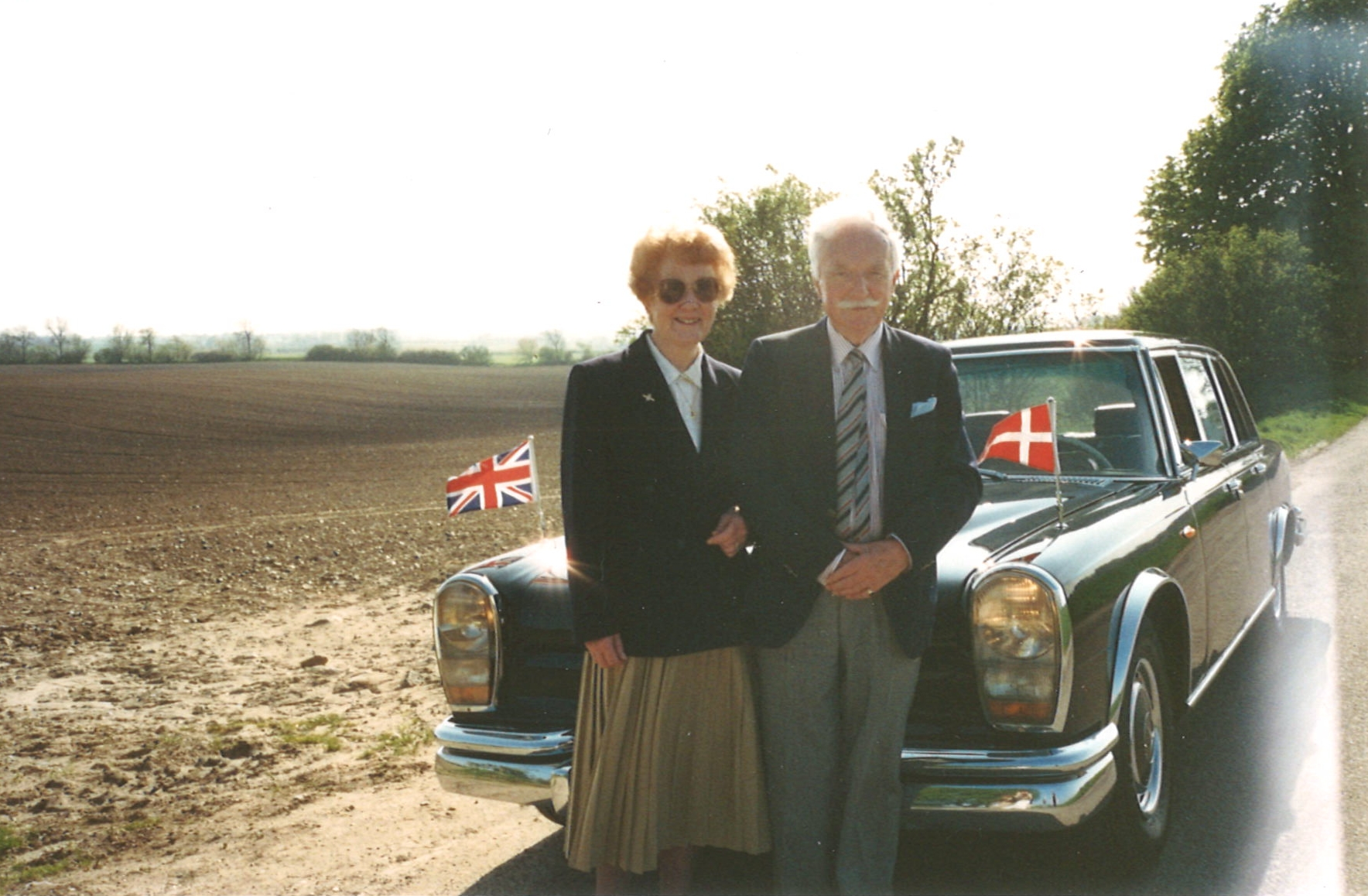 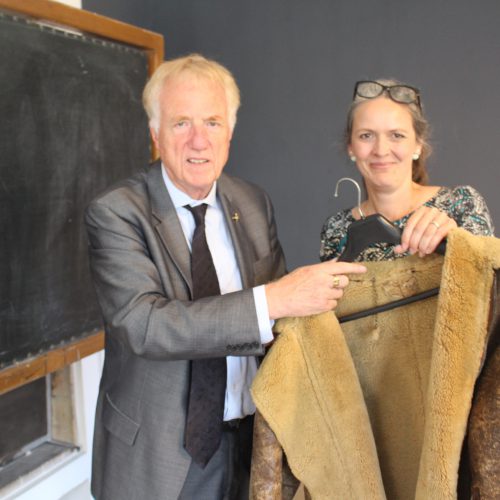