Ernest Richard Charles Gimpel alias Charles Beauchamps, Cercle, Doucet was recruited into the BCRA (the Free French intelligence service) and given training during July and August 1943. As Cercle (his field name), be became the assistant to Andre Boulloche, General de Gaulle’s military representative for the region designated ‘P’.

Gimpel was subsequently arrested in Paris in January 1944 and, after brutal interrogation, was sent to the concentration camps of Buchenwald, Auschwitz and, finally, Flossenberg. It was from this last camp that he was repatriated in 1945. 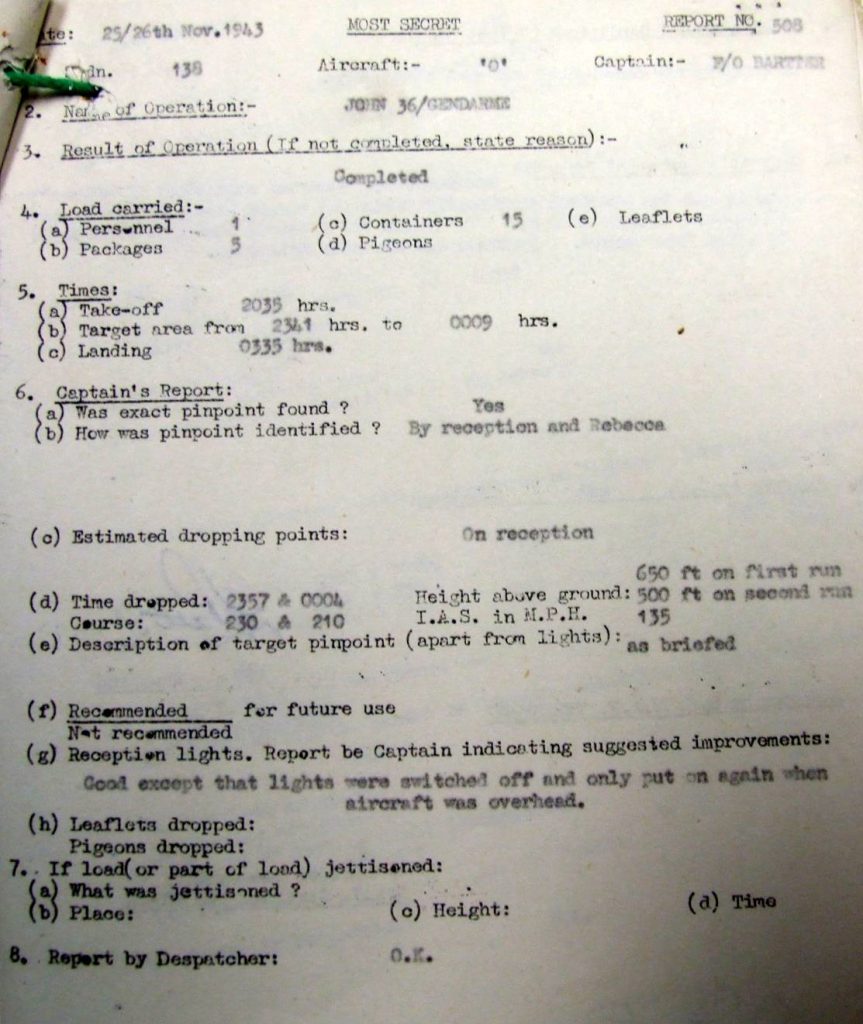