S.O. E. Chief Organiser Flemming B. Muus was dropped on March 11th 1943 in northern Jutland with 2 other agents. He had been trained in the UK by S.O.E. The sabotage in Denmark increased in the summer of 1943. 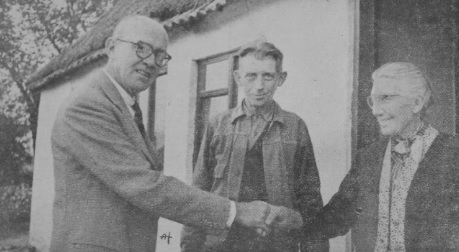 Flemming B. Muus meets his 1943-helpers from Vandløse near St. Merløse, Denmark. 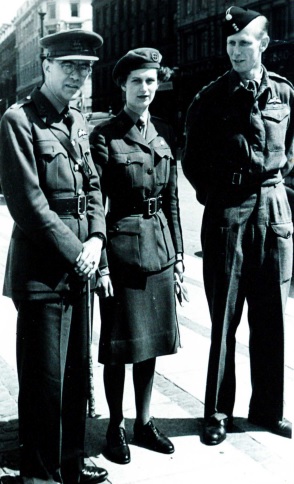 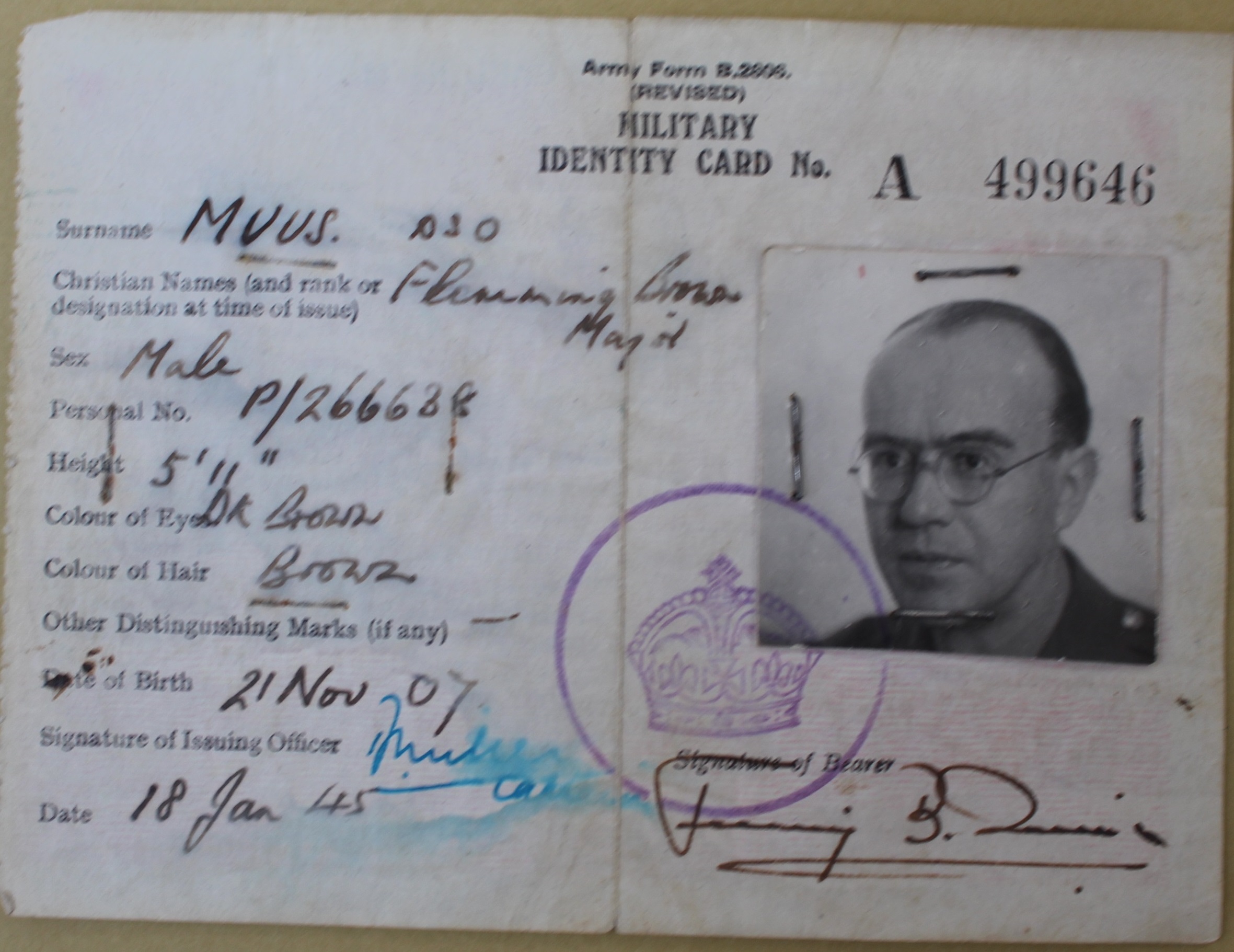 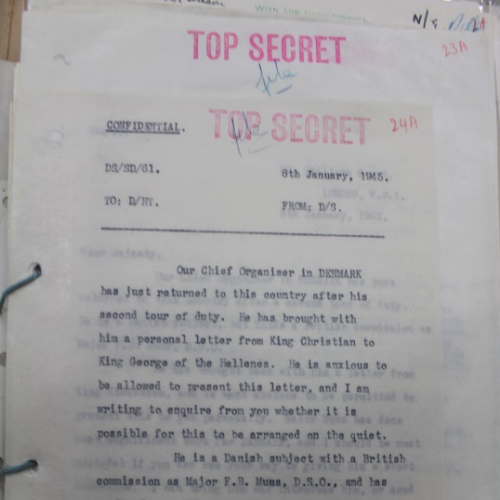 After a  rebellion in Denmark in August 1943 the danish government resigned.  In October 1943 Muus returned to UK for new briefings. He was flown back to Denmark on Dec. 11th 1943 to reorganise the danish resistance.

Muus managed to get back safe to Copenhagen after the emergency landing with Halifax BB378.