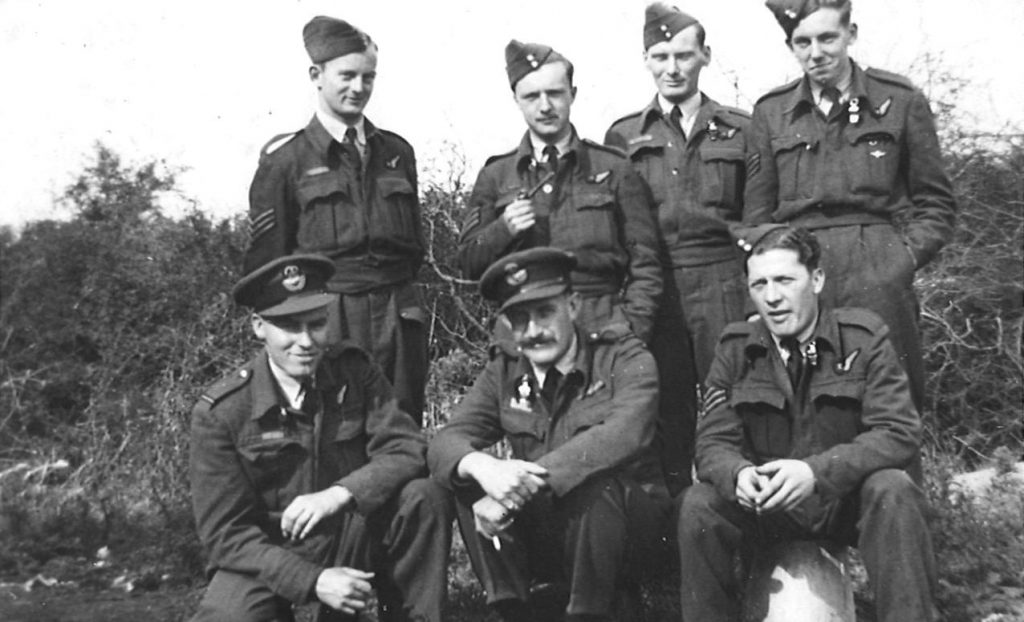 It is the story of the brave airmen of 138 Squadron that helped turn the balance of power during World War Two in a guerilla war against Hitler’s forces.

Halifax BB378 never returned to Tempsford. It was shot down by a german night fighter over Zealand. Three airmen managed to evade to Sweden. Five airmen became POW´s.